For 30 years, Jean Lavergne has established himself as a cameraman specializing in the corporate and commercial field and as an independent video journalist. Now living in Prince Edward Island, Jean is proud to offer his services in the greater Summerside area.

Jean Lavergne is a seasoned videographer from Shawinigan Quebec working in the artistic field since the 70s. Musician since childhood, Jean founded his own audio production company in 1990 after 13 years on the road as a keyboardist with several bands from the Quebec musical circuit. Always on the lookout for new challenges, Jean added video production to his arsenal of services in 1995.

The outstanding quality of Jean’s work quickly made him the video producer of choice in the Shawinigan region. He also sign a contract with the local Quebec Junior Hockey League team for shooting it’s home games as soon as 1997. This contract was then renewed for the next 17 seasons where in 2008, Jean had the task of setting up and operate a 5 cameras video control room at the new Shawinigan’s multimedia arena. Broadcasting all local games on the web became then a new requirement of the league and at the time, Jean’s broadcast became one of the best produced ones.

Seeing in 2007 that local news were rapidly fading away from the official news broadcasters scene in Quebec, Jean decided to crate a local news feed on his web site producing video news reports highlighting local interests and people. With his personal touch always pushing toward telling the full story, Jean’s news page popularity liftoff pretty fast and was greatly appreciated by the local population.

In his personal life, Jean quickly developed a steep interest for the UFO phenomena doing research and investigations on local cases. This interest for the extraterrestrial experience finally pushed him toward the radio scene when he was asked to joined the cast of the local radio station morning show to talk about the subject. At the beginning, this was juste a little 15 minutes appearance on the Friday show but this little bit quickly became the most part of that day’s show. Recognizing the popularity of the segment, Jean was pressed in 2009 to produced his own weekly radio show exclusively based on the UFO subject. The OVNIShow, broadcast on local radio and on the web at the time, had quite a big success on both side of the ocean with a big European and domestic audience. That success leaded Jean to be honoured in 2016 by the Quebec ufological association(AQU) for his push for the advance the ufology cause in Quebec. Jean was then awarded the Pauline Mongrain Award, the first and only time this award was ever given by the association at the time.

In the spring of 2019, after a 10 years success story on the air and on the web, Jean decided to put an end to the production of the OVNIShow because of schedule conflict. But, in the 2019 fall, Jean received an offer by Carole Lauzé from the Zone Parallèle weekly radio show on CJMD 96,9FM in Lévis Qc to resurrect the OVNIShow with a 20 minutes bimonthly segment. Jean accepted and in that fashion, the OVNIShow still goes on and is still as popular as it was.

In conclusion, it is pertinent to add that in may 2014, the Shawinigan’s Mayor awarded a special mayor mention to Jean Lavergne highlighting his leadership, his exceptional professional qualities and his known expertise in his field. 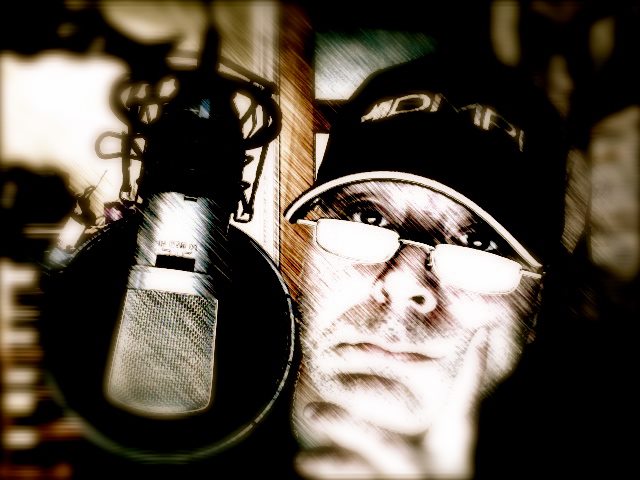